What is a demisexual?

A demisexual is someone who does not experience a strong sexual attraction to people unless they have already formed a strong emotional connection. People who identify as demisexual typically need to form an emotional bond with someone before they can feel sexually attracted to them. This means that even if they are physically attracted to someone, it won’t turn into anything more until there is an emotional connection in place.

Demisexuality is seen as part of the asexual spectrum, which combines people who don’t experience any sexual attraction at all (asexual) and those who experience some level of sexual attraction but only after forming an emotional bond (demisexual). It's important to note that while both asexual and demisexual people may not experience much or any sexual desire, demisexuals do have the ability to feel romantic attraction - it just requires deeper levels of intimacy.


People often find out about their demisexuality when they are exploring their sexuality and looking for ways to express it. Unlike other parts of the LGBTQ+ community, there isn’t as much discussion about this identity so many people don’t know about it until later in life. It's also worth noting that many individuals on the ace spectrum don't label themselves as anything at all – some may just go through life without realizing what best describes their sexuality - which makes having open conversations about these topics particularly important for raising awareness and providing support for those questioning or struggling with their identity.


Overall, being demisexual doesn't mean that you won't ever feel sexually attracted towards anyone – rather than feeling instant attractions like most people do – you'll likely only develop these feelings once an intimate emotional connection has been formed between two individuals first. And while this may seem strange or complicated compared to other types of sexuality out there today – rest assured that there are plenty others out there experiencing the same thing! 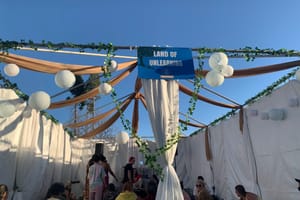 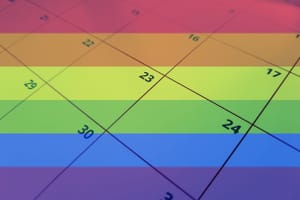 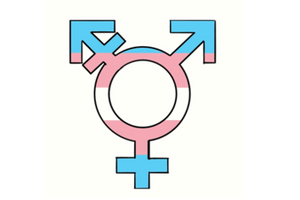 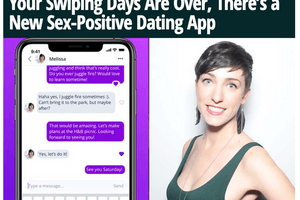