Brett was a married, 21-year-old monogamous Evangelical. Then he became the opposite.

After a 20-city U.S. tour and monthlong run at 2019 edinburgh Fringe, actor and comedian Brett Johnson's solo show about polyamory, faith and KFC comes to the Yard in East Hollywood.

“A rich and absorbing show, which will make you reflect on your own attitudes towards relationships and love...superb” ★★★★ Three Weeks 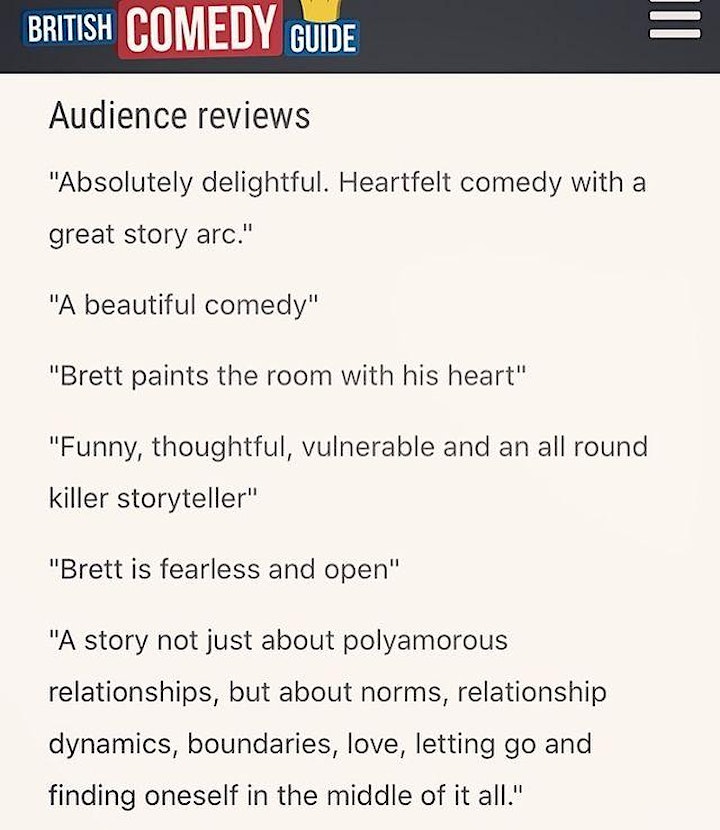 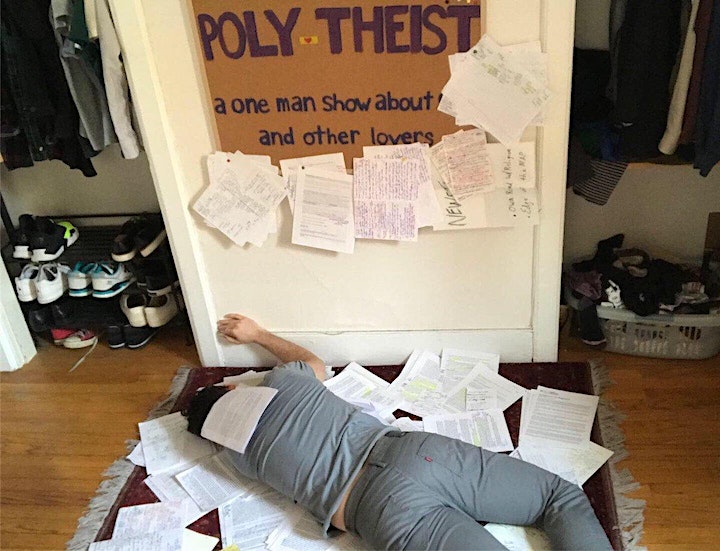 Brett was raised on east coasts, with high school years spent in Nairobi Kenya splitting his upstate N.Y. boyhood and his adult-boyhood in Boston. He cofounded the award-winning short film team BRAINFOX and his solo show "Poly-Theist" has played 20 u.s. cities and a monthlong run at the 2019 Edinburgh fringe. He acts, directs, and does standup/goofs off anywhere except Westlake Village (sorry jim caviezel!) Brett lives in LA and is a manager at The Yard, a non-profit theater and performance space in East Hollywood. 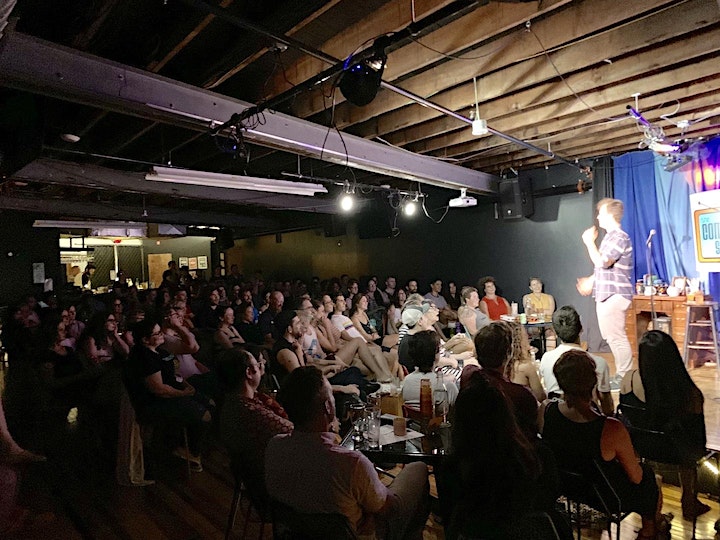 RSVP and connect with other event attendees